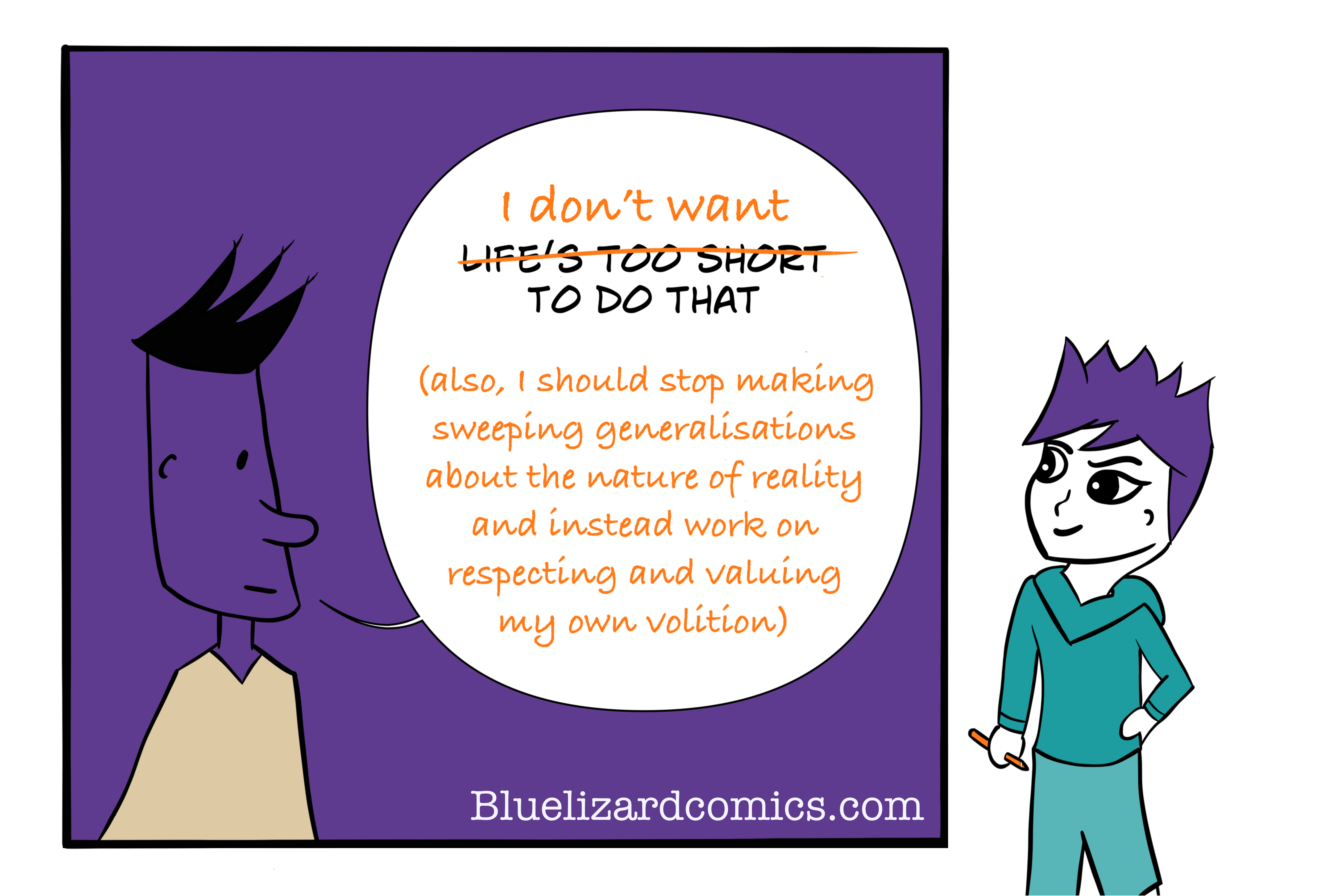 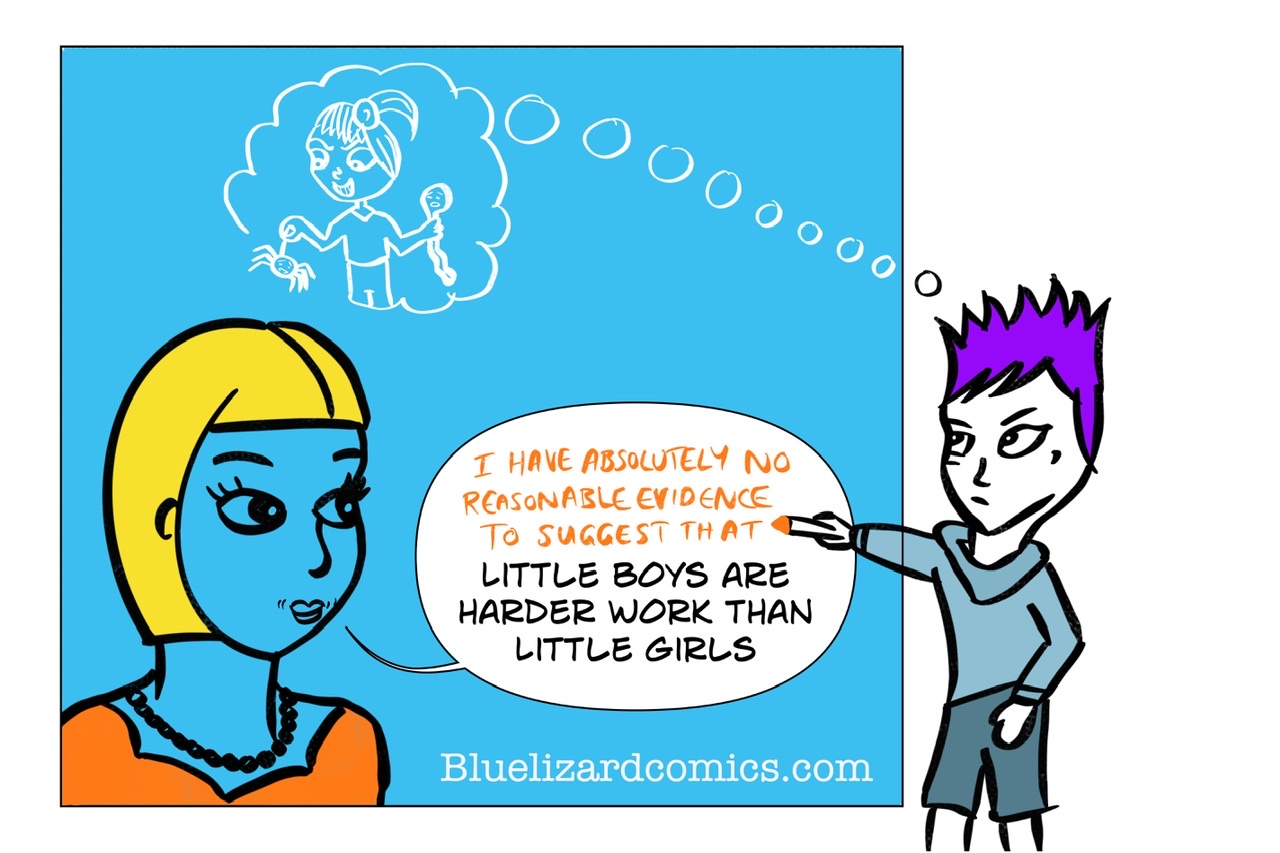 Following on from my previous ‘people, people!’ Comic ‘Americans vs people’, Gel Mel is now going to tackle gender stereotyping.
The first comic makes me giggle. The first time I showed it to people I got both the responses ‘well I think little boys are harder work than little girls’ and ‘I actually think the opposite – little girls are harder’. Despite the fact that there is literally no scientific evidence to back up this stupid statement, people still cling to it (in both forms). I’m really not sure why and don’t know what to do about it, so I’m just gonna have Gel Mel correct it for you all.

This is almost word for word a comment I found on a feminist post on Facebook. It read ‘you can’t tell what a man is like by how they act when you agree with them but by how they act when you don’t’. Or some sort of pompous, supercilious drivel like that. I believe it was accompanied by a picture of a smug young woman. The whole conversation irritated me if I’m honest, but this particular one most of all. I’m a feminist. My husband’s a feminist. Every person in the world with any sense is a feminist. Being feminist is a good thing – it means you believe in equality. Real equality. This kind of man bashing attitude doesn’t do any of us any good.

There are other issues with this comment. It doesn’t specify how the disagreement is voiced. The assumption that you can talk to someone in any way you like and expect them to behave well in response is a dangerous one. And from reading the comments attached to this post that was exactly the expectation. Most women on there expected to be able to rage, swear and scream at the men who dared defy them and would cry ‘don’t censor my voice’ if they were called on it. But god forbid any man act the same way. The point of this comic is to show my annoyance at gender stereotyping from feminists – if we want equality we need to work to raise women up, not bring men down.

Good communication skills are a must. We have to be able to communicate boundaries calmly and clearly. We also have to know when to set boundaries and when to provide consequences. If you want more on this read my take on boundary setting, consequences, emotional manipulation and punishment. 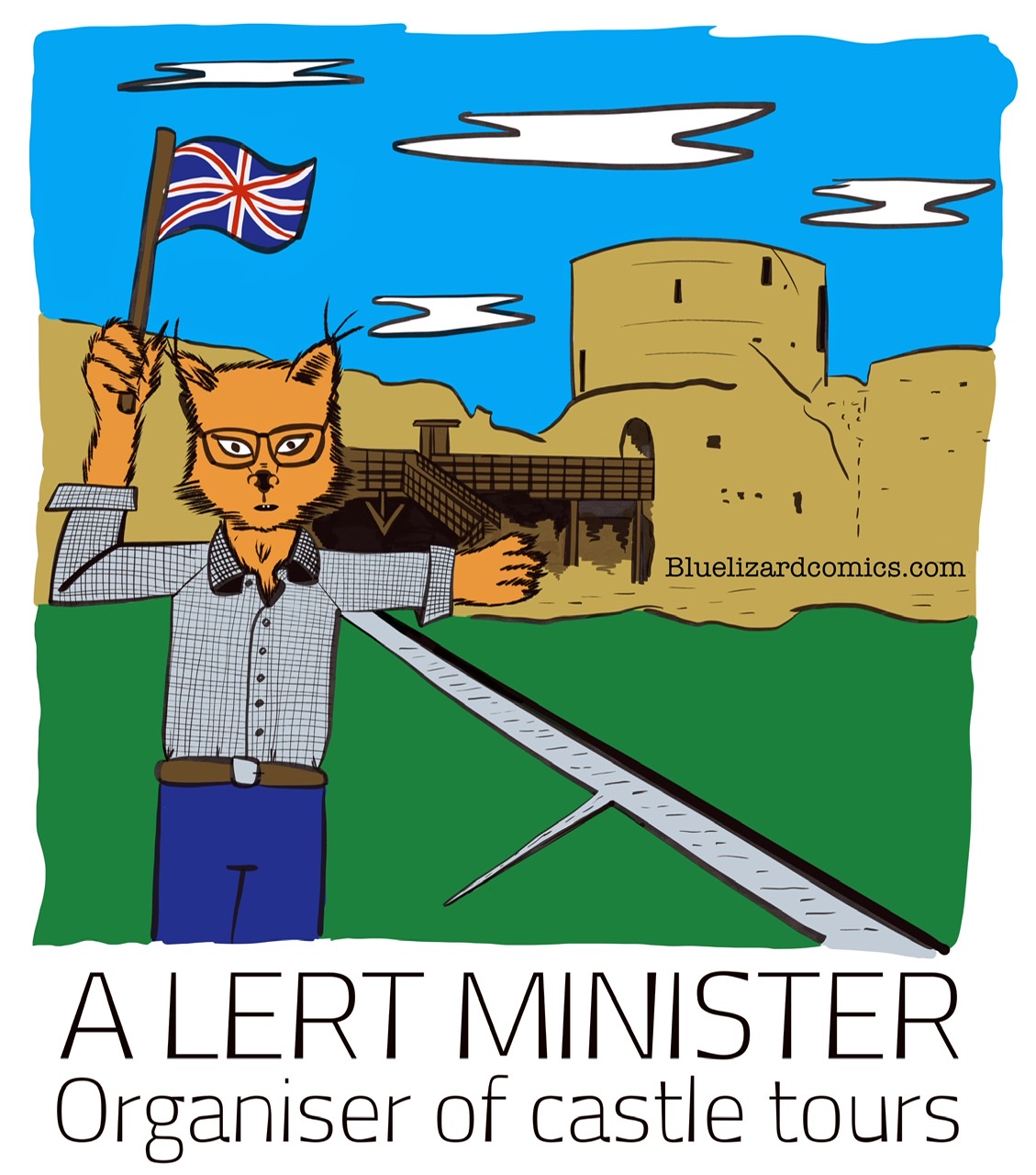 After hearing about Dominic Cumming’s little jaunt up to Durham and visit to Barnard Castle I was dumbfounded. There was I thinking that Lerts fought evil microbes, protected hand sanitizers, modelled facemasks and generally led the fight against coronavirus. But I clearly missed an integral part of their job: organising castle tours. I’m dreadfully sorry, dear readers for this awful oversight.

As part of my apology to you for missing this most important part of their role, I’ve created a new illustration. Here I show the mighty Lert performing perhaps his most important role in the fight against Covid-19 – acting as a tour guide for castle visits. Please accept my sincerest apologies, readers, and, of course, Boris (I have failed you too). I hope this illustration makes up for my oversight.

This is the third in the Guild of Lert series. If you’re a lert yourself (or know someone else who is) then I recommend you check out the rest of the Lert series. Watch this space – Superlert and more coming soon.

A lert assassin (Guild of Lert #1)

Just been reading the news and today it was a triple whammy:

What’s an illustrator to do except express her ire, disgust and annoyance in a satirical comic.

I wish it goes without saying, but apparently it still has to said – please, please, please stay home. And when you have to go out, wear a mask.
If you haven’t already seen it, I highly recommend Tomas Pueyo’s articles on medium – this one is specifically about how wearing masks helps. Stay safe. 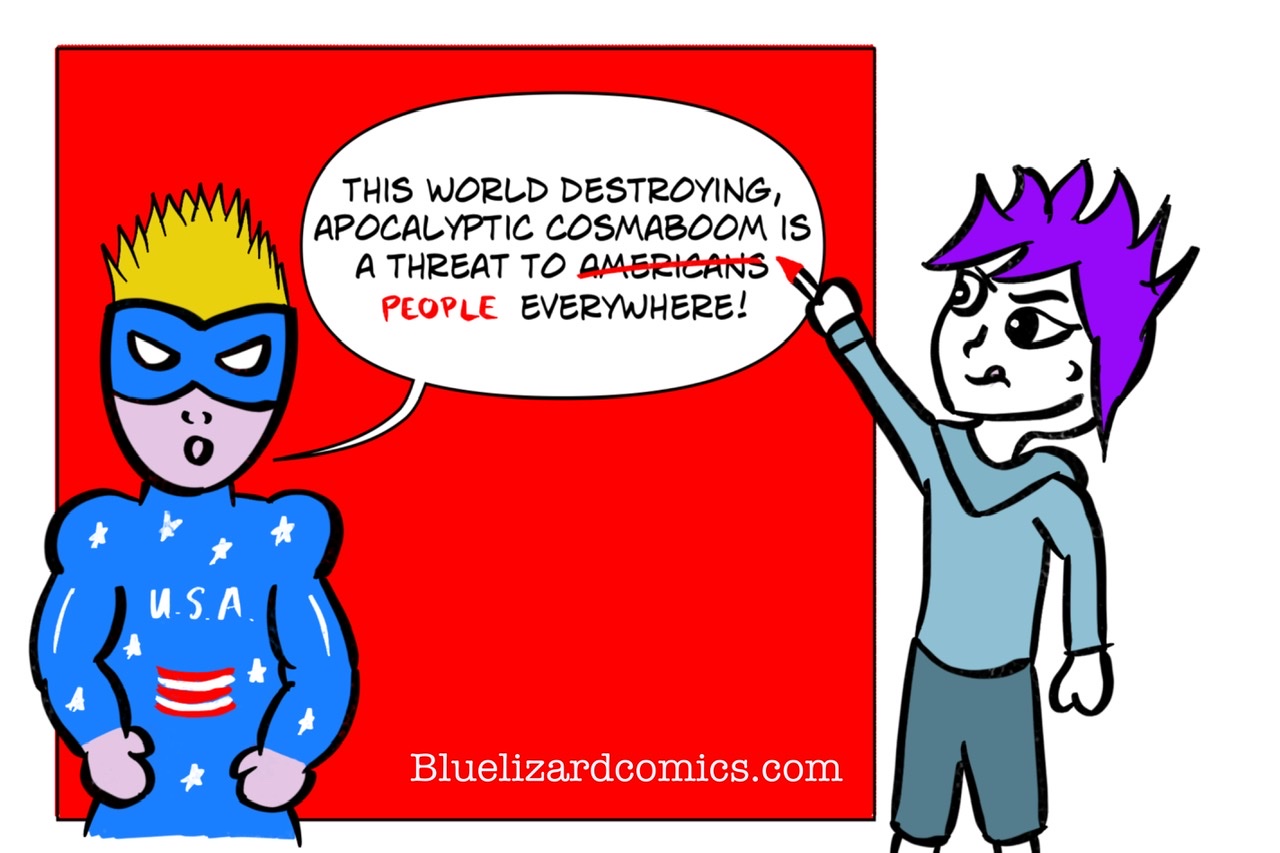 This series is about all things stereotype. It was born from my irritation at American characters in movies using ‘American’ or ‘Americans’ instead of people.

When I came up with the idea of having my alter-ego ‘correct’ one of these ridiculous comments I realised that this was definitely a comic series in the making.
I intend to do more of these, so if you want to see a particular obnoxious comment or phrase corrected by Gel Mel then let me know in the comments!

This one wasn’t intended, but the comment irritated me so much I just had to correct it. And it goes very well with the ‘America-centric’ theme of this post.

And here Gel Mel corrects the clichéd statement ‘Life’s too short’ (I’ve always hated that one!)